Founded in 2011, the United Premier Soccer League now stands as the largest and most competitive pro-development league in North America. Today the league has nearly 400 clubs competing nationwide, and the Premier Division for Spring 2022 has 255 clubs competing for 32 places in the National Playoff Bracket to become National Champion.

The league occupies the 4th tier of the US Soccer pyramid, just below the three professional tiers in the pyramid. With a participant average age of 22.5 years, the UPSL fills and brings structure to the large gap that exists between the youth game and the professional game, serving thousands of aspiring players and coaches as they strive to further their aspirations and fuel their passions.

The mission is to provide a strong and consistent platform which provides opportunity and projects from th grassroots of the game advancing to the highest levels. UPSL clubs are eligible to compete in the U.S. Open Cup Qualifying Rounds through the league’s affiliation with the U.S Soccer Federation (USSF). An organization dedicated to success of its members; the UPSL is focused on raising the minimum standards throughout all levels of the sport. In doing so, the league aspires to bring international exposure to the talent in local communities throughout North America. 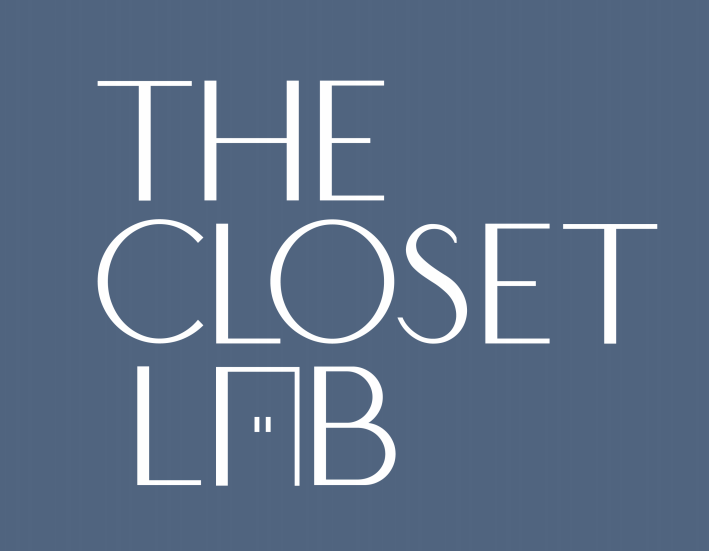 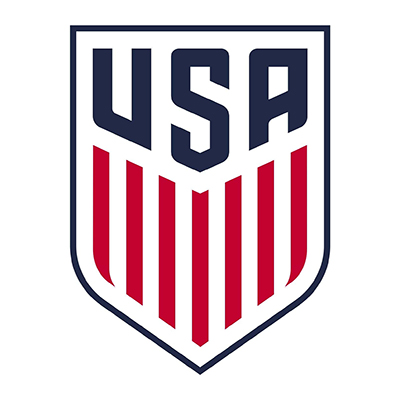 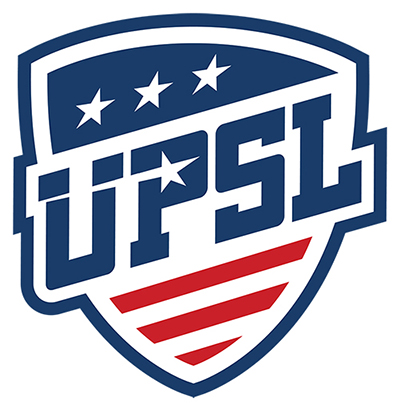 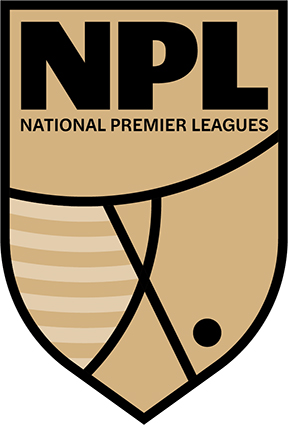 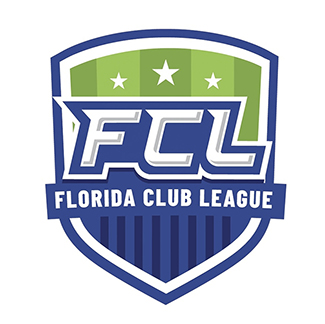 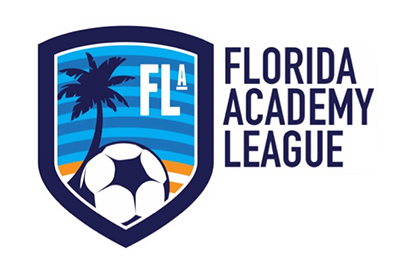 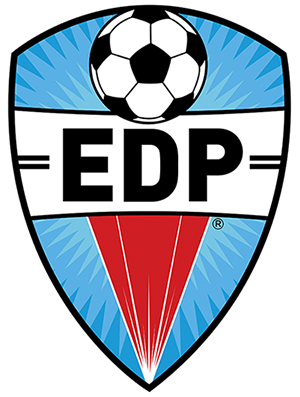 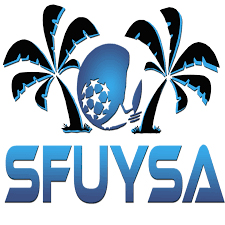 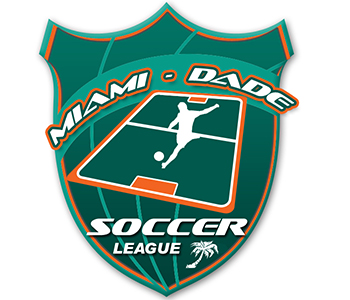 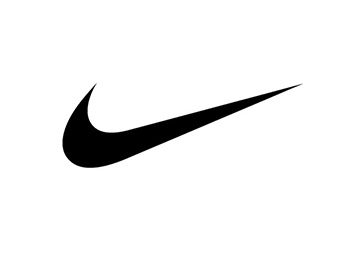